Getting Ready for Independence Day Celebrations!

Independence Day, commonly known as the Fourth of July, is a federal holiday in the United States commemorating the adoption of the Declaration of Independence on July 4, 1776, declaring independence from the Kingdom of Great Britain.

American community is gearing up for Independence Day celebrations. Be ready to offer Your best Envato products! 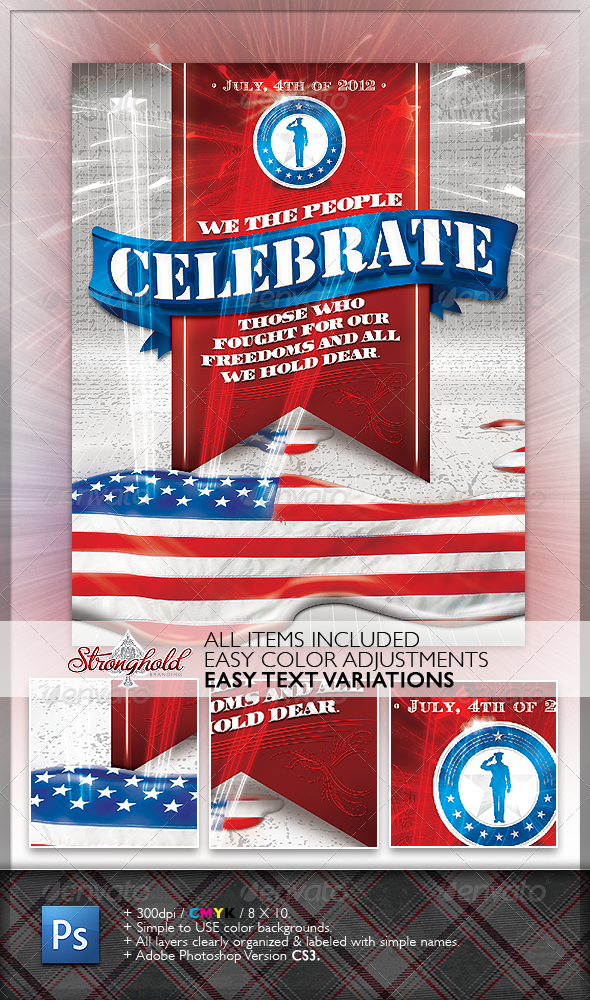