When and where will the games take place at next summer’s World Cup in Russia? The countdown to the FIFA World Cup 2018 is on after the draw for the finals in Russia — and here is your brilliant wallchart to get yourself ready for the tournament. With all the games, stadiums and dates, this is your essential at-a-glance guide to next summer’s festival of football.

The 2018 FIFA World Cup is set to commence on June 14, 2018 and after a thrilling round of qualification, the field is set.

The 32-team international tournament will last 32 days, running until July 15, and will feature 64 matches during that span.

This time around traditional soccer powers like Argentina, Brazil, Belgium, Portugal and Spain will all participate, along with defending champion Germany. However, two World Cup regulars, Italy and the United States, failed to qualify and will miss the tournament for the first time since 1958 and 1986 respectively. 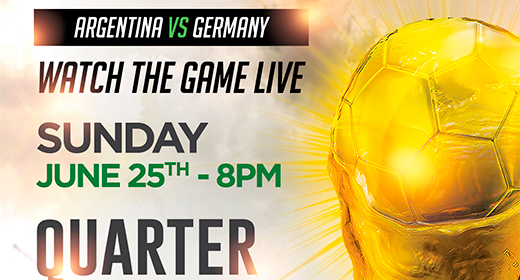