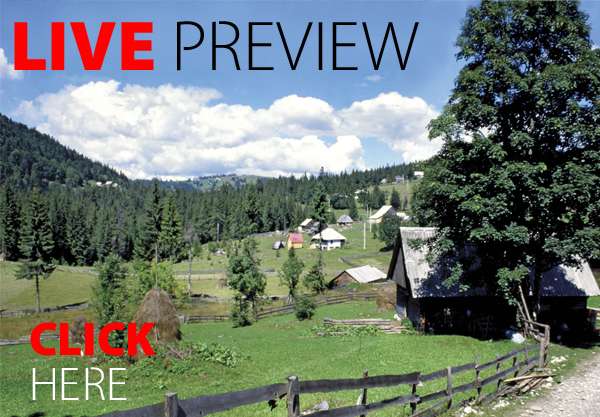 This is a calendar which is supposed to be hung on a wall with a hole punched on the top edge and the months will be flipped up or down as time goes by. It was designed as a regular publication but because it will be flipped vertically, the actual design is rotated 90 degrees counterclockwise.

There is a separate layer with the hole. Some printers require to specifically mark the cut-off hole contour, therefore I have designated a arbitrary spot color which is only the shape color of the hole. The hole layer is by default hidden. If your printer doesn’t require such technical intricacies, then you can safely let it hidden and just ignore it.

The calendar entries are for real and are set for 2014 with the last spread being an entire 2015 calendar. But each calendar figure is actually a separate box, so you could transform it for each year imaginable. More than that, each month have entries from the previous and the next month which are less visible (transparent) to indicate that those are from another month. That transparency is an object style so you can modify it at once for all calendar if, say you decide to change the color of the black stripe where the dates are.

I have made also editable Illustrator and Photoshop files. Except for the Cover and the Back Cover each Photoshop and Illustrator files contain two pages corresponding to an InDesign spread. Due to the file size limitation on Graphic River I didn’t embed the images in Illustrator and Photoshop files. Instead I have provided images in a separate folder and each Illustrator photo is linked to an image inside that folder. In Photoshop I have placed a yellow rectangle instead of the image. That rectangle is a Smart Object. This means that you can replace it with the actual image easily.